You are here:
Static GK 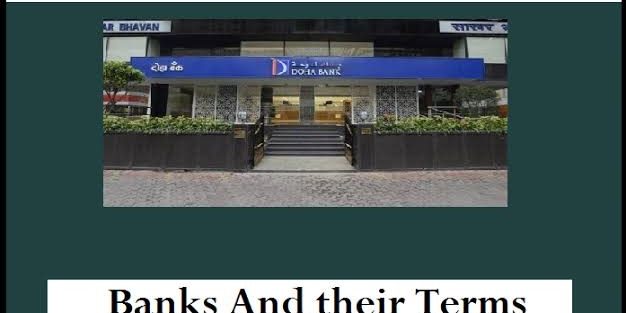 A Debit Card (also known as a bank card, plastic card or check card) is a plastic payment card that can be used instead of cash when making purchases. It is similar to a credit card. but unlike a credit card, the money comes directly from the user’s bank account when performing a transaction.

Online debit cards require electronic authorization of every transaction and the debits are reflected in the user’s account immediately. The transaction may be additionally secured with the personal identification number (PIN) authentication system.

This type of debit card may be subject to a daily limit, and/or a maximum limit equal to the current/checking account balance from which it draws funds. Transactions conducted with offline debit cards require 2–3 days to be reflected on users’ account balances.

Have Any Questions?
Recent Comments
Search
Go to Top