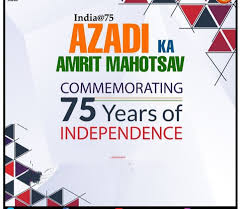 Daily Current Affairs November 25, 2021 1)Cabinet approves repeal of 3 agricultural laws: The Central Government has introduced 3 agricultural schemes for farmers. Following various protests against this, the scheme was canceled and approved at the Cabinet meeting held yesterday. …